Swamps, rivers, and wetlands have inspired musicians and artists since the birth of American music.   In Mississippi, and many parts of the south, the imagery of the swamp has helped inspire the bluesy sound that is so recognizable.​  "Yockanookany" is an album devoted to this ideal. 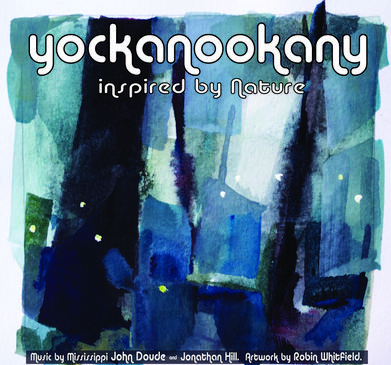 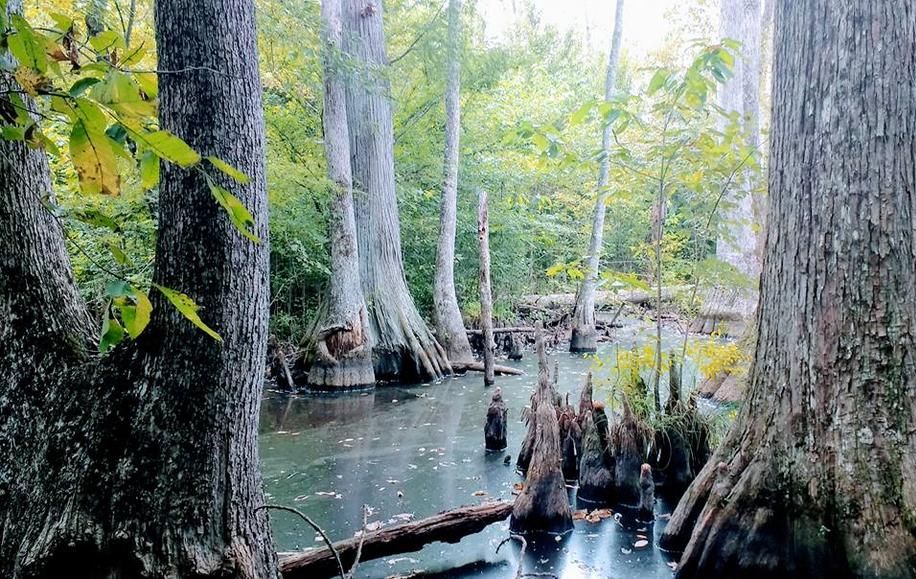 Yockanookany is an instrumental journey that is inspired by the swamps and hills that border the historic Natchez Trace Parkway.  Each song is named after a different location along the route.    This album's rich pallete of musical textures and transcendental melodies are designed to stimulate the listener's own creativity.
Yockanookany blends elements from traditional blues and folk music,  native american rhythms, and the sounds of nature itself, to create a unique and hypnotic flavor of  music.  Great for a road trip, or relaxing at home, Yockanookany is designed to sooth and stimulate the senses, without clouding the mind.

The Yockanookany Swamp is near where Doude grew up, in McCool, MS, and became his playground, as a boy. There were few other children around to play with, and Doude seemed set on becoming a swamp hermit from an early age. Music was his salvation. In it, he found a language that all can understand, and he instinctively incorporated all the sounds, sights, and smells of the swamp into his music. Doude doesn't try to sound swampy, he just can't help it. After moving to Tennessee, people began calling him “Mississippi John” as soon as they heard him play, and the name stuck.

Jonathan Hill grew up a stones throw away, on the old Natchez Trace, at French Camp, MS. Hill grew up steeped in music, and exhibited a natural ability to play pretty much anything, from a young age. He is a much-sought after bassist now, in addition to being a multi-instrumentalist, and songwriter. Hill learned to play harmonica from the legendary Eddie Patterson, and is one of the few modern players who really understands the old blues style of harp.

Doude and Hill both come from musical familes. Both of their fathers were music teachers, and both of their mothers played piano at church every sunday. They were in their first band together, as teenagers, and have continued to write and play music together for over 20 years. This latest collaberation highlights their undeniable musicianship, while celebrating the inimitable and timeless vibe of friendship.